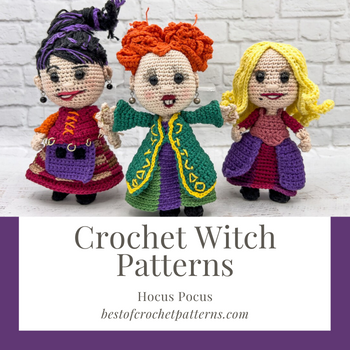 Halloween is coming soon, and I remembered one of the movies I like – a 1993 American fantasy comedy film – Hocus Pocus. I have found some fantastic Amigurumi patterns; Plus, I created Two Patterns I want to share with you today.

The movie follows a villainous comedic trio of witches (Bette Midler, Sarah Jessica Parker, and Kathy Najimy) who are inadvertently resurrected by a teenage boy (Omri Katz) in Salem, Massachusetts, on Halloween night.

The film is directed by Kenny Ortega and written by Neil Cuthbert and Mick Garris.

Walt Disney Pictures released the film in the United States on July 16, 1993. Upon its release, it received mixed reviews from film critics and was not a box office success, possibly losing Disney around $16.5 million during its theatrical run.

However, mainly through many annual airings on Disney Channel and Freeform (formerly ABC Family) throughout October, Hocus Pocus has been rediscovered by audiences, resulting in a yearly spike in home media sales of the film every Halloween season.

The annual celebration of Halloween has helped make the film a cult classic.

A sequel, Hocus Pocus 2, was written by Jen D’Angelo, directed by Anne Fletcher, and released on Disney+ on September 30, 2022, on Disney+.

Did you know that? I didn’t. I have watched the Trailer, and it seems really fun. I am looking forward to seeing it. 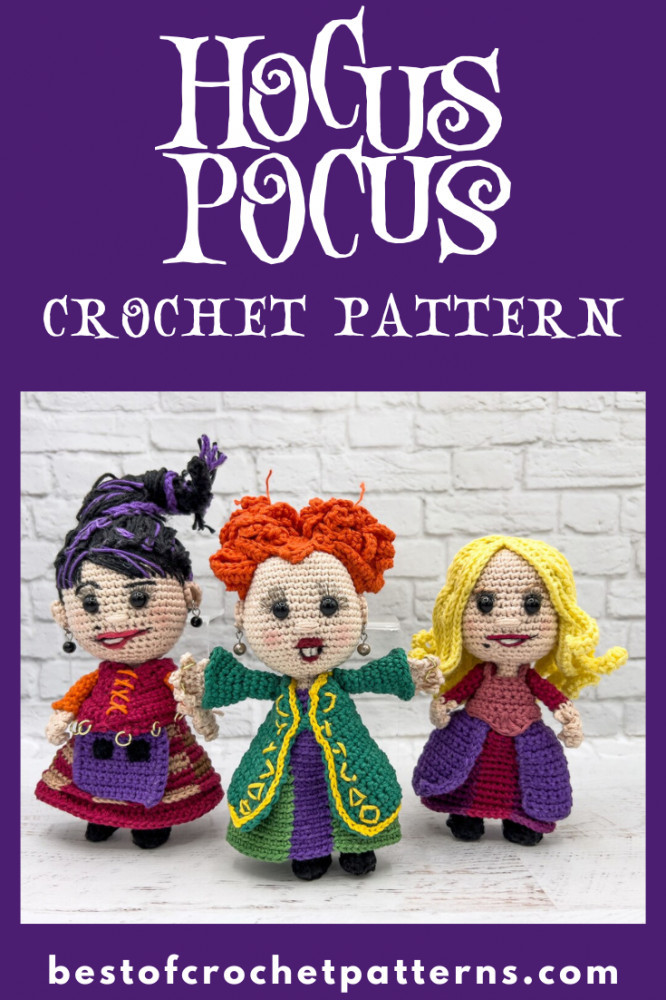 So I think that the Sander Sisters will gain ever more popularity now.

Check out the Trailer here, and read the fun facts about the movie below.

Fun fact #1: The film wasn’t even released during Halloween. 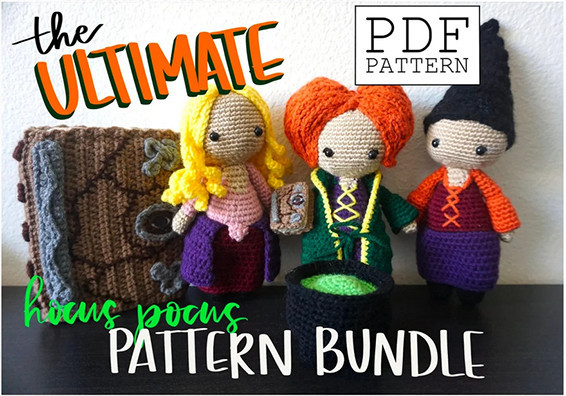 Fun fact #2: It was originally a flop.

The film debuted in fourth place at the box office and earned just $39.5 million in its initial theatrical run, according to Yahoo Movies. However, it eventually earned cult status — and even hit the number-two spot at the box office in October 2020, nearly 30 years after it was first released. 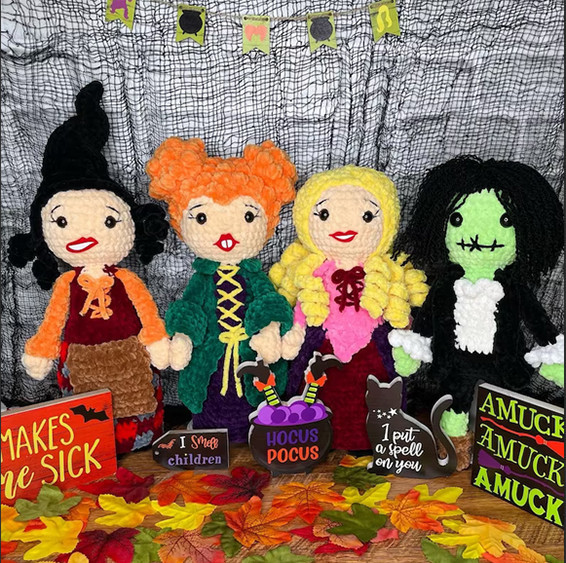 Fun fact #3: It wouldn’t be possible for the movie to take place on Halloween 1993.

That’s because, in 1993, Halloween fell on a Sunday, which meant no school! 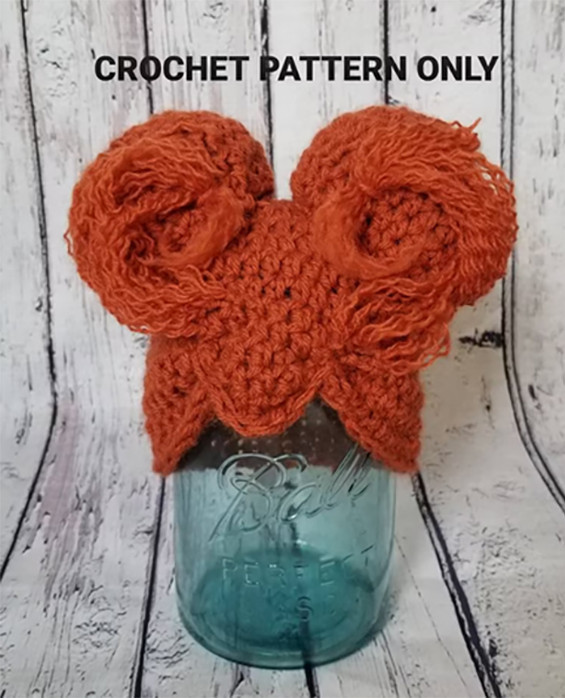 The actress told Katie Couric, “I love it; we made it before the tidal wave of Halloween happened … Now it’s like huge. It’s huge — kids, grown-ups, everyone takes part in it, and this movie was kind of like the beginning of the wave.” 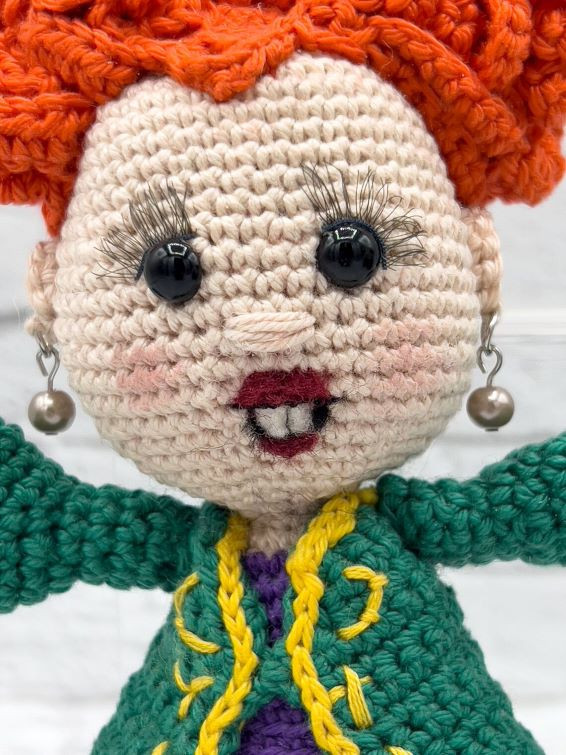 Fun fact #5: The song Sarah Jessica Parker sings in the film, “Come Little Children,” is by the same man who wrote “My Heart Will Go On.”

Yes, the theme to Titanic. Famed composer James Horner is behind the music and lyrics for both iconic songs. 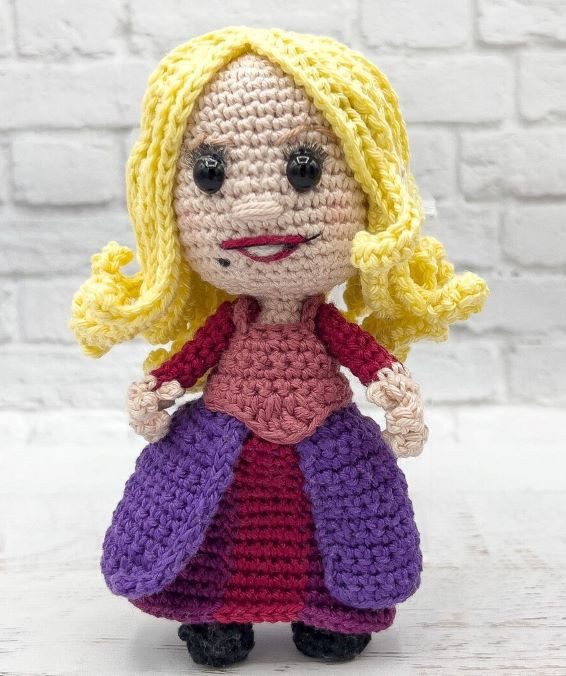 Fun fact #6: That isn’t the only thing the film had in common with Titanic: Leonardo DiCaprio auditioned for the role of Max.

But he turned down the role and “more money than [he] ever dreamed of” to be in What’s Eating Gilbert Grape.

Fun fact #7: Hocus Pocus was the first Disney film to use the word ‘virgin.’ 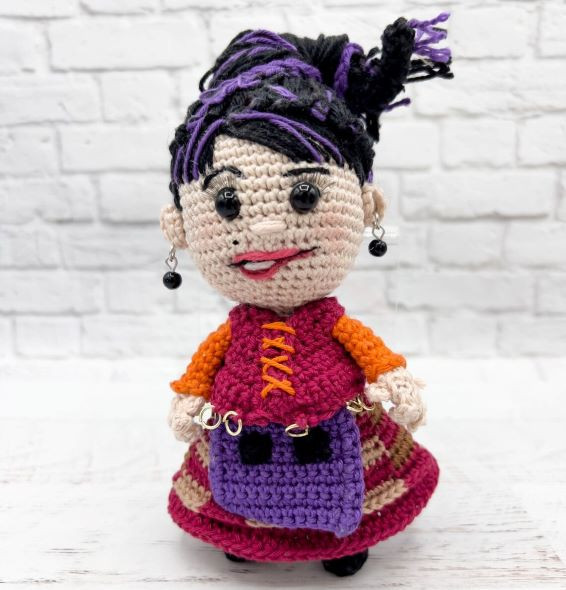 Did you learn something new? I had fun reading about this movie and wanted to share the information with you.

I also created two patterns available for you to download in my VIP Membership ONLY. 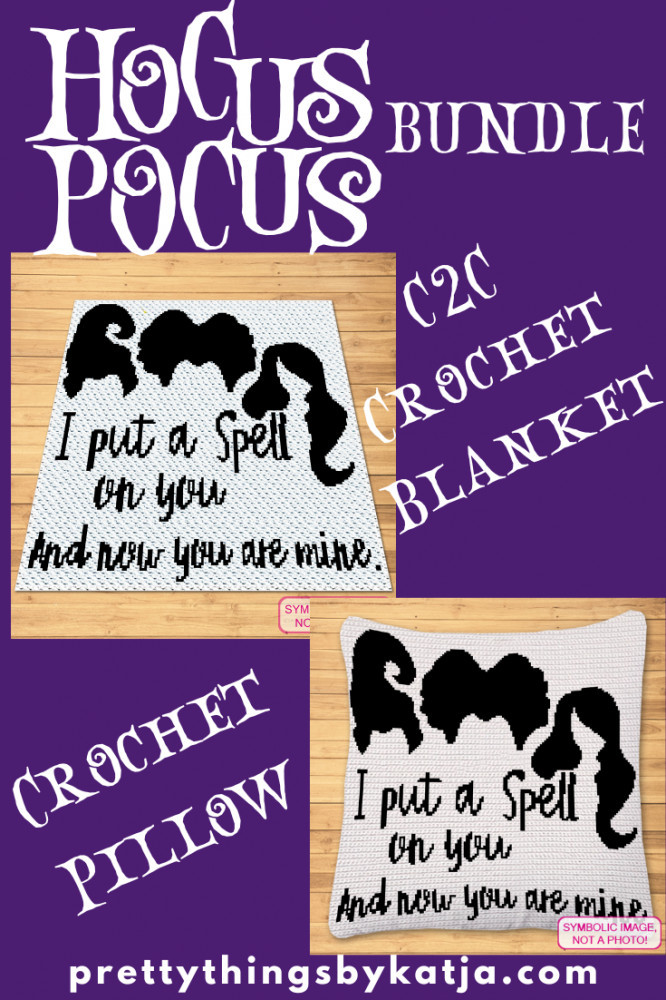 Aaaand, I created a special place for my Special Crowd!

You can find it on Patreon.

==> Here is the link: Pretty Things By Katja VIP Membership

For $9.99, you’re guaranteed to get at least 4 Patterns (Graphs + Written Instructions) every Month:

• 3 brand new Patterns only available in my VIP Area

• 1 Pattern available in my Shop (selected through polls)

And keep everything that was already published in the VIP.

When you join my VIP Membership, send me a message with the words BESTOFCROCHETVIP, and I will send you one Pattern from my Shop (that you choose) for FREE.

Right now, in October 2022, there are 11 patterns already available to Download in my VIP Membership. The patterns are ONLY Available there, and you can not get them anywhere else.

Do you want to join my exclusive VIP Crochet Club? Here is the link one more time: Pretty Things By Katja VIP.

I hope you enjoyed reading this article as much as I had fun creating it.

And I will see you inside my Vip Community. 🙂

*You might also enjoy reading these Halloween posts on my Blog: