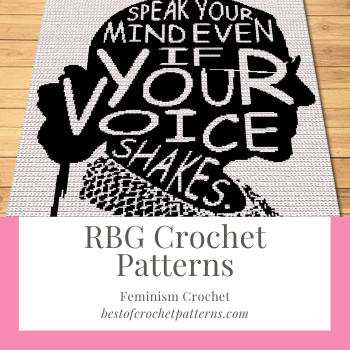 In March, we are celebrating Women. And one of the most influential was definitely Ruth Bader Ginsburg. So I decided to create a few patterns to honor her life.

I hope you will learn something new in my article. You can find the patterns on the photos in my Etsy Shop and on my Website (prettythingsbykatja.com). Use the code BESTOFCROCHET, and get 20% off, or join my Email list and get a coupon for 50% off your first order. Thank you.

Ruth Bader Ginsburg became the second female justice of the U.S. Supreme Court. Born in 1933 in Brooklyn, New York, Bader taught at Rutgers University Law School and then at Columbia University, where she became its first female tenured professor.

She served as the director of the Women’s Rights Project of the American Civil Liberties Union during the 1970s. She was appointed to the U.S. Court of Appeals for the District of Columbia in 1980.

Named to the U.S. Supreme Court in 1993 by President Bill Clinton, she continued to argue for gender equality in such cases as the United States vs. Virginia. 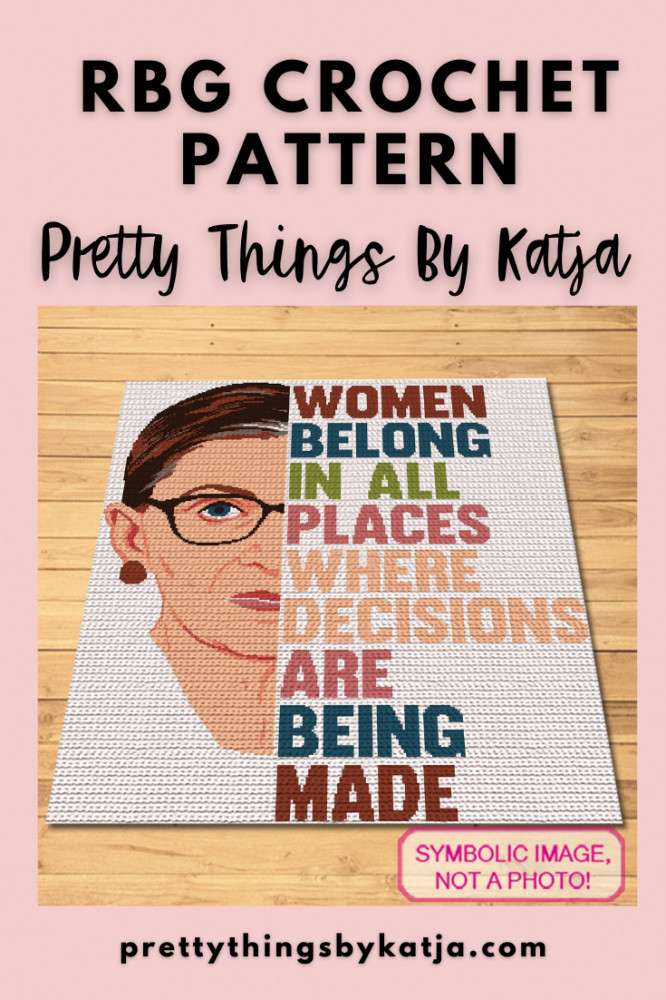 Ginsburg’s personal struggles neither decreased in intensity nor deterred her in any way from reaching and exceeding her academic goals, even when her husband was diagnosed with testicular cancer in 1956, during her first year of law school. Ginsburg took on the challenge of keeping her sick husband up-to-date with his studies while maintaining her own position at the top of the class.

At Harvard, Ginsburg tackled motherhood’s challenges and a male-dominated school where she was one of nine females in a 500-person class. She faced gender-based discrimination from even the highest authorities there, who chastised her for taking a man’s spot at Harvard Law. Nevertheless, she served as the first female member of the Harvard Law Review.

Her husband recovered from cancer, graduated from Harvard and moved to New York City to accept a position at a law firm there. Ruth Bader Ginsburg had one more year of law school left, so she transferred to Columbia Law School and served on their law review as well. She graduated first in her class at Columbia Law in 1959.

Even her exceptional academic record was not enough to shield her from the gender-based discrimination women faced in the workplace in the 1960s. She had difficulties finding a job until a favorite Columbia professor explicitly refused to recommend any other graduates before U.S. District Judge Edmund L. Palmieri hired Ginsburg as a clerk.

Ginsburg clerked under Judge Palmieri for two years. After this, she was offered some jobs at law firms, but always at a much lower salary than her male counterparts.

She instead took some time to pursue her other legal passion, civil procedure, choosing to join the Columbia Project on International Civil Procedure. This project fully immersed her in Swedish culture, where she lived abroad to research her book on Swedish Civil Procedure practices.

Upon her return to the States, she accepted a job as a professor at Rutgers University Law School in 1963, a position she held until accepting an offer to teach at Columbia in 1972. There, she became the first female professor at Columbia to earn tenure. 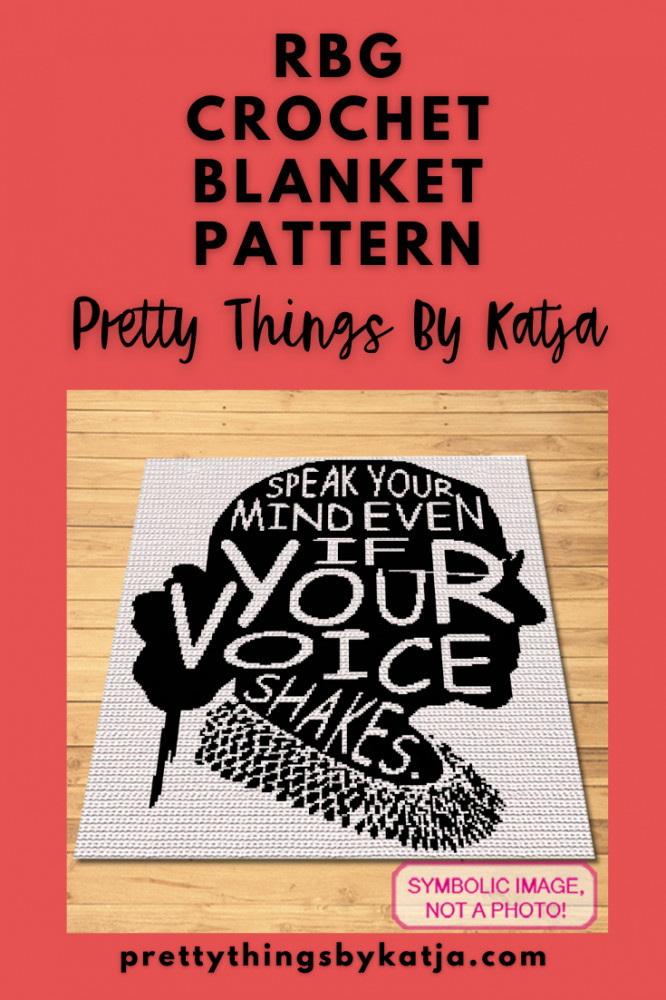 Ginsburg also directed the influential Women’s Rights Project of the American Civil Liberties Union during the 1970s. In this position, she led the fight against gender discrimination and successfully argued six landmark cases before the U.S. Supreme Court. Ginsburg took a broad look at gender discrimination, fighting not just for the women left behind but for the men who were discriminated against as well.

Ginsburg experienced her share of gender discrimination, even going so far as to hide her pregnancy from her Rutgers colleagues.

Ginsburg accepted Jimmy Carter’s appointment to the U.S. Court of Appeals for the District of Columbia in 1980. She served on the court for thirteen years until 1993, when Bill Clinton nominated her to the Supreme Court of the United States. 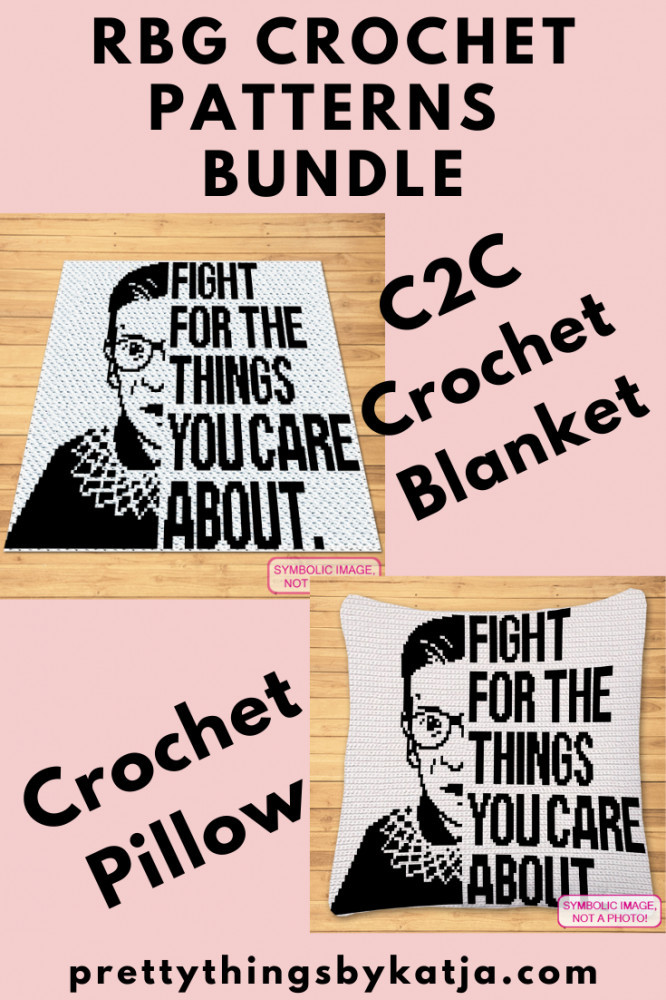 Despite her reputation for restrained writing, she gathered considerable attention for her dissenting opinion in the case of Bush v. Gore, which effectively decided the 2000 presidential election between George W. Bush and Al Gore.

Objecting to the court’s majority opinion favoring Bush, Ginsburg deliberately and subtly concluded her decision with the words, “I dissent,” a significant departure from the tradition of including the adverb “respectfully.”

On June 27, 2010, Ruth Bader Ginsburg’s husband, Martin, died of cancer. She described Martin as her biggest booster and “the only young man I dated who cared that I had a brain.”

Married for 56 years, as a couple, they were said to be quite different: Martin was gregarious loved to entertain and tell jokes, while Ruth was serious, soft-spoken, and shy. Martin provided a reason for their successful union: “My wife doesn’t give me any advice about cooking, and I don’t give her any advice about the law.” 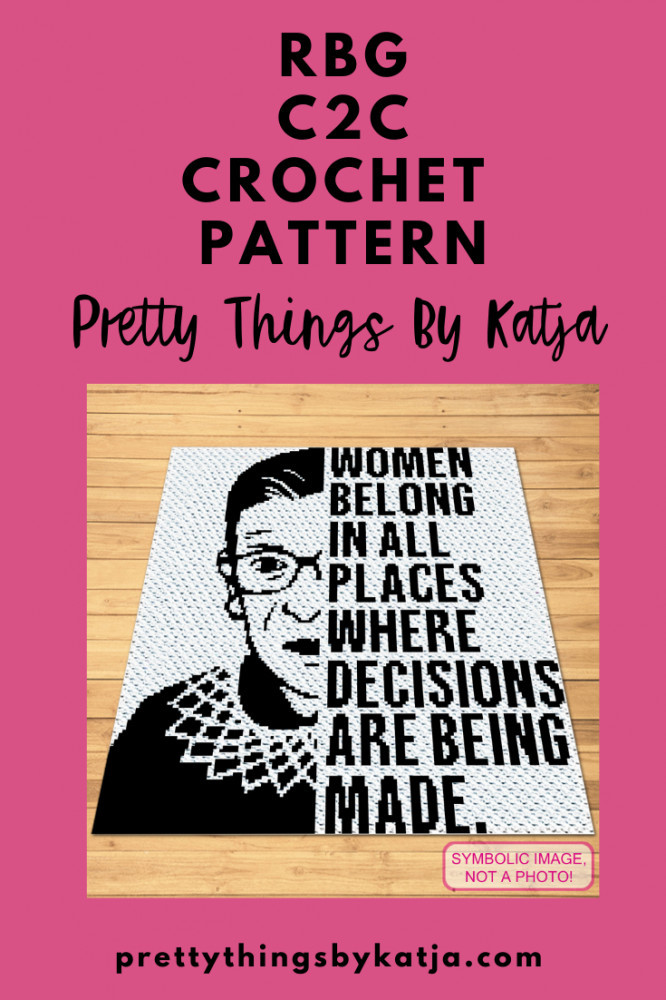 Until her death on September 18, 2020, Ginsburg worked with a personal trainer in the Supreme Court’s exercise room and for many years could lift more than both Justices Breyer and Kagan.

Until the 2018 term, Ginsburg had not missed a day of oral arguments, not even when she was undergoing chemotherapy for pancreatic cancer, after surgery for colon cancer, or the day after her husband passed away in 2010.

Justice Ginsburg proved time and again that she was a force to be reckoned with, and those who doubted her capacity to effectively complete her judicial duties need only to look at her record in oral arguments, where she was, until her death, among the most avid questioners on the bench.

After 27 years serving as a justice on the Supreme Court, Ruth Bader Ginsburg died on September 18, 2020, due to complications from metastatic pancreas cancer. 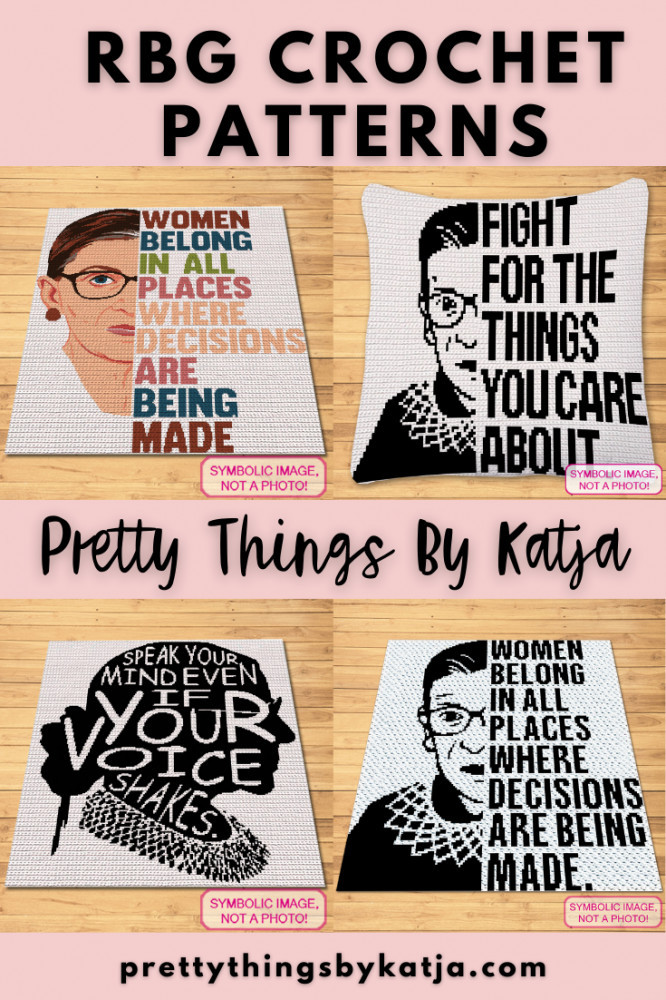 Thank you for reading my article. I hope you learned something new. You can find these patterns in my Etsy Shop and on my Website (prettythingsbykatja.com). Use the code BESTOFCROCHET, and get 20% off, or join my Email list and get a coupon for 50% off your first order.

Thank you for being my reader.